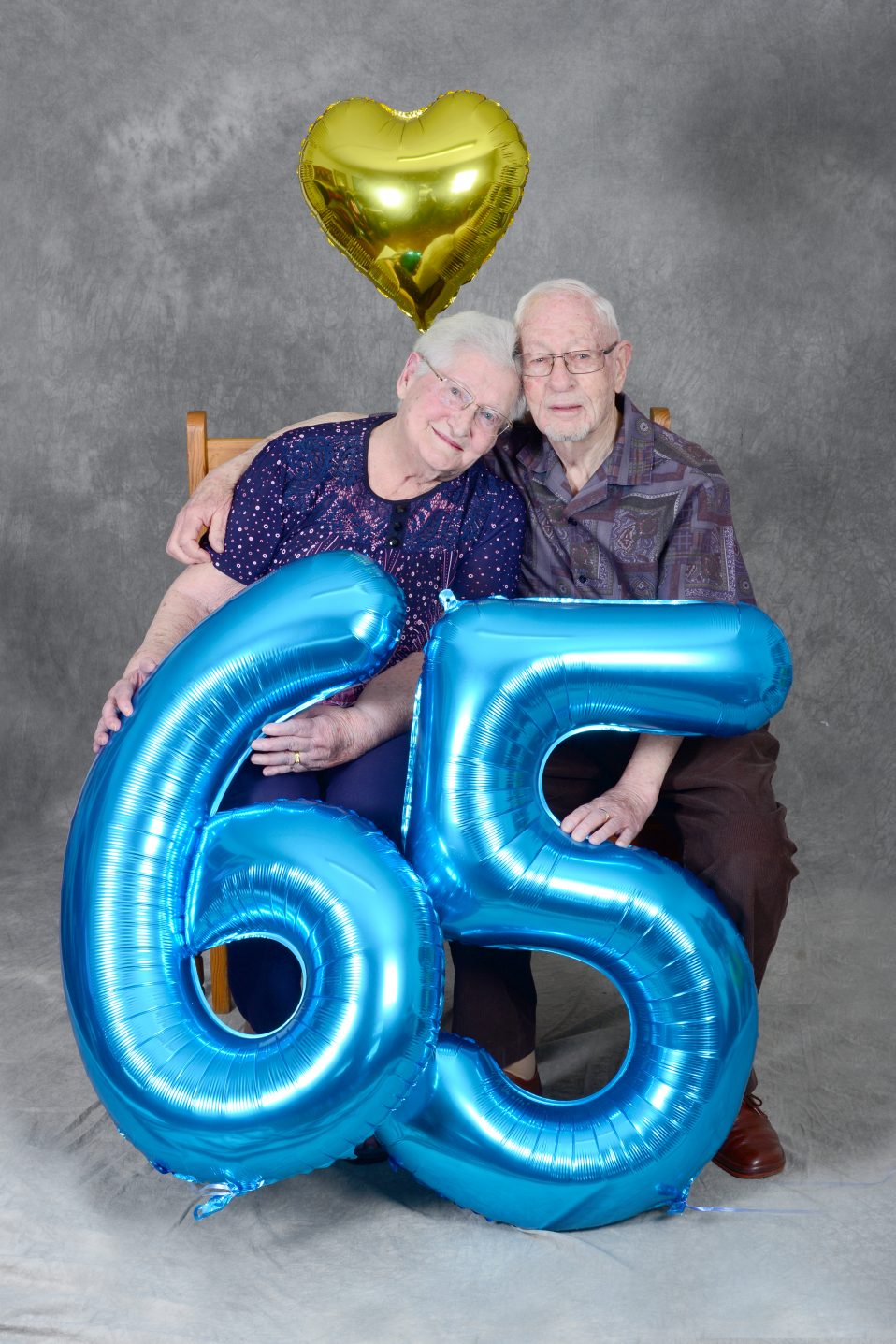 The second saga for one of Fichardt Park’s triplets

The residents of Fichardt Park can hardly be blamed if they start to think there is a superhuman in the neighbourhood named Deacon; a type of manic “over-achiever” who excels at everything from book writing and education, to wildlife and pasture science, while at the same time being renowned for his practice as a medical doctor. Could it be that one person has already achieved so much?

But of course, there is not just one Deacon in the Fichardt Park area. And would you believe it, there are not only two, but three! And they are all brothers – medical and academic doctors. Look, it is impressive, and as if that wasn’t enough, all three brothers stay right next to each other (our condolences to the poor postman who has to deal with these three brothers!)

In a family of achievers, it’s hard to stand out but the Deacon family is not your everyday family, and Jaco Deacon is definitely not an everyday person. So, it’s no wonder he just received his second (his first award was in 2017) Education Leadership Award at the World Education Congress for Excellence, which took place earlier this year in Mumbai, India. But this is not just any award; nominees are made up of the world’s most renowned experts. It is carefully judged by an international panel of education experts, who designate the winner for excellence in educational leadership and teaching. This year, representatives from 32 countries attended the conference.

Of course, Jaco has long been involved in education as Deputy CEO of the Federation of Governing Bodies of South African Schools (FEDSAS), although he has been a labour law practitioner for the past 11 years. FEDSAS is a voluntary association of school governing bodies of more than 2 000 public schools.

But Jaco, who is increasingly making an indispensable contribution to education, took a long detour to end up in this field. He received his law degree from the University of the Free State, focusing, in particular, on labour law and alternative dispute resolution. Jaco served as a senior lecturer in labour law at the UFS Law Faculty at one time and is still involved with the Centre for Labour Law.

And of course, he handles all these responsibilities while fully involved in FEDSAS – and receiving international awards. His expertise and reputation actually extend so far that in 2008 he was appointed by the Minister of Labour to serve on a task team to review labour laws.

Dr Jaco Deacon is married to Tamari, a teacher, and lives together with their three children, Franco (14), Sune (12) and Hannes (8), right next to his two brothers! Jaco is also the chair of the governing body of Fichardtpark Primary School.

We wish Dr Jaco Deacon and his family all the best for the future. But our sympathy still goes out to the poor postman who has to provide these three brothers with their mail.

65 years of Tienie and Adelaide

Tienie and Adelaide Bierman celebrated their 65th wedding anniversary on 2 October. After being contacted by Elsa Vermeelen who took their anniversary photos, I was allowed the opportunity to sit down with the couple and their daughters (Lize and Alda) to talk about their life and love.
Fresh out of high school, Tienie (from Harrismith) and Adelaide (from Vereeniging) fell in love. It started off as a workplace romance in 1950, where both Tienie and Adelaide did clerical work at the Receiver of Revenue in Vereeniging. And about two years thereafter, the two were married.

Tienie’s occupation moved them to various towns around the country from 1968 until they finally settled in Bloemfontein in 1982. They moved into their Fichardt Park home that year and still reside there today. They recalled that during that time there were only a few houses in Fichardt Park and that the Pick ‘n Pay Hyper that we know today was still under construction.

In commemorating such an anniversary, the question on everyone’s mind is their secret to success. For Tienie, the key to a long and happy marriage is patience and mutual respect. For Adelaide, their marriage was bound by teamwork. She emphasised that everything they did, they did as a team. Furthermore, for her there was never a time where they were so upset with each other that one wanted to kick the other out of the house. In Adelaide’s words: “Jy loop dikbek tot julle weer vriendelik is.”

It was indeed an inspiration to meet two such people and the FNA wishes them many prosperous years together.

a place to be

Your ticket for the: Members with incredible stories